About 2:15 pm yesterday I got a call from my brother- something about not getting out in time to get his daughter off the school bus. I drove up to his house to help out. I was ten minutes from their home and I got another call he was able to get out in time afterall. I told him I'm ten minutes away, might as well visit anyway. As we were waiting for my niece's bus my brother informed me he got arrested and thrown in jail for a drunken domestic dispute with his girlfriend. My mother called the police I found out later because my brother pushed her down. His girlfriend took off for her family's home in New Hampshire.
When my neice and I later took their dog for a walk, we came back to find a woman with a clipboard standing in the driveway."Ooooh, its Grandma, Grandmas's home."
I muttered, "Noo, that doesn't look like Grandma."
We came closer and the lady said hello to us and asked me if my brother was home. I told her he was upstairs. I thought it was a neighbor. I didn't know that was the DCF worker! My neice asked me to sit with her in her room as the case worker asked questions of what my niece experienced last night. Later I went up to speak with my mother.
She was unsure she had done the right thing. I told her that she needed to use tough love on her son because if a man doesn't respect his mother he will not respect his girlfriend and later wife. This I've learned through my own experiences.

My mom told me she has slipped too. She said it with such shame her eyes looked down and away and when they looked back at me had tears glistening. I wanted to make her feel good so I told her recovery is like playing a board game, sometimes you slide back a few spaces but just remember you're always moving forward! She nodded, smiled and said "Yeah, I guess its like chutes and ladders." I think chutes and ladders is a little more extreme- face it, when you slip down a chute you can go way, way, back in the game. In sympathizing with anyone who faces their addiction head on it probably feels that extreme when you slip.
Blessings & recovery to those of us who stay in the game.
Posted by Purplesong at 12:02 PM 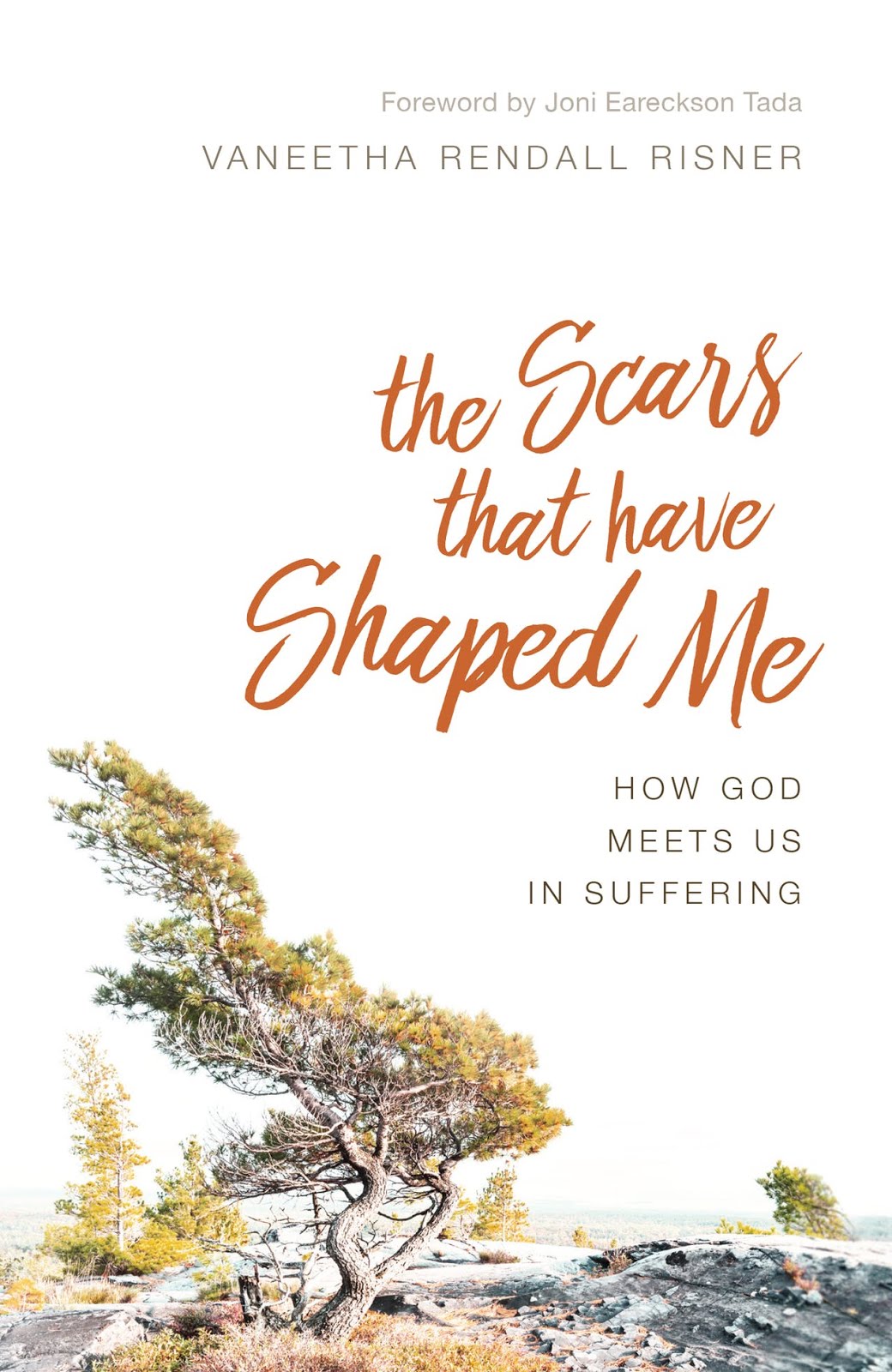